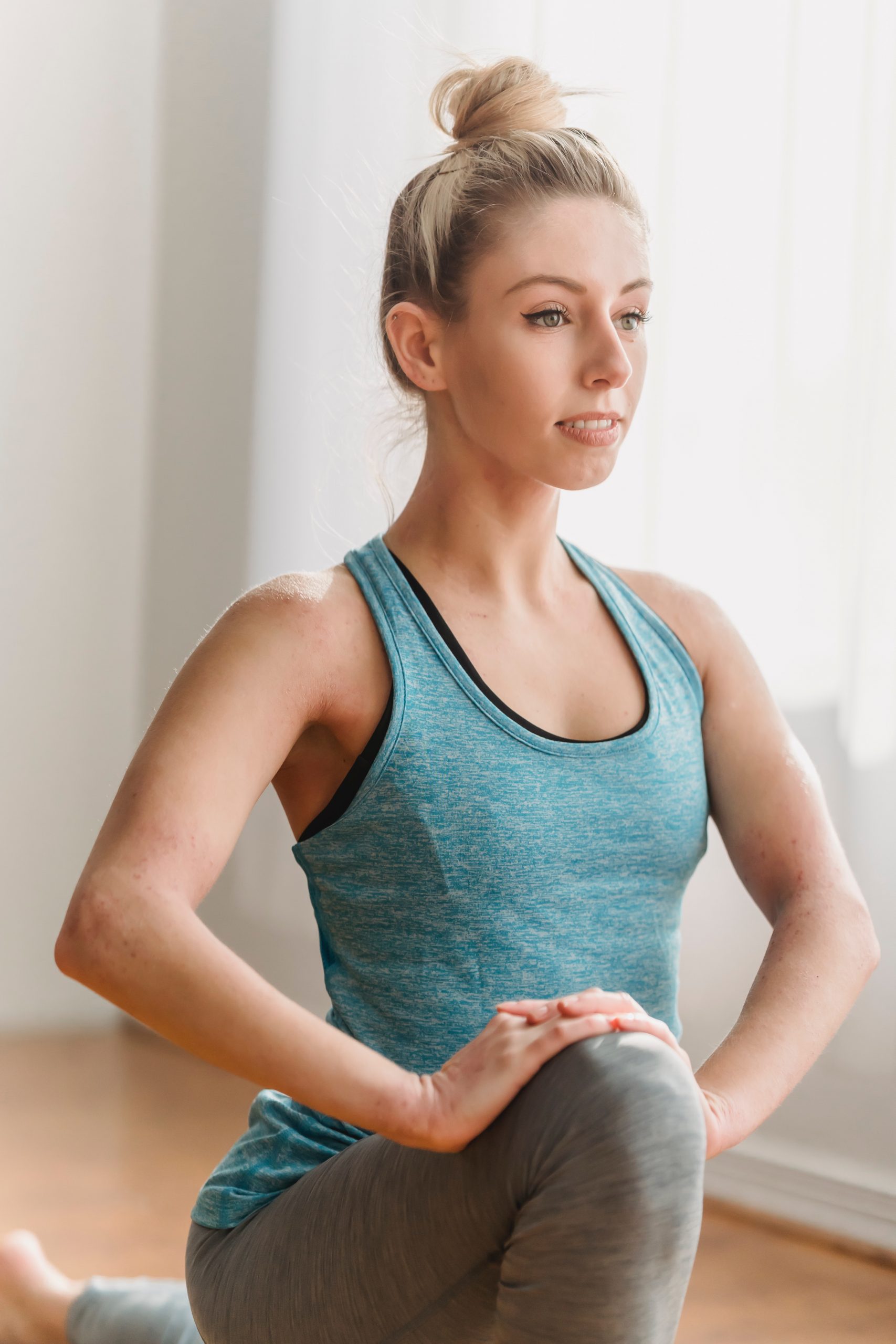 Diagnosing and treating the sacrum can be complicated. The Mitchell Model of sacral mechanics is the primary model taught in the Osteopathic Medical schools in the United States and this model primarily discusses the motions of the sacrum in relation to the lumbar spine. The somatic dysfunctions of the Mitchell model are sacral torsions, bilateral sacral flexion or extension, or unilateral sacral flexion or extension.

But, the Strachan Model of sacral mechanics focuses more on the motions of the sacrum in relation to the ilium or innominate, and takes into account the shape of the sacroiliac joints. It emphasizes the L-shape of the SI joint surface, and the fact that there is a superior branch and an inferior branch to this articulation that meet in the middle at the level of S2 that coincides with the transverse axis on which the sacrum flexes and extends. As a result of sacral motion in relation to the innominate a restriction may occur at the superior pole or the inferior pole of the SI joint on one side or the other. The somatic dysfunctions of the Strachan Model are either an anterior or a posterior sacrum again in relation to the ilium. 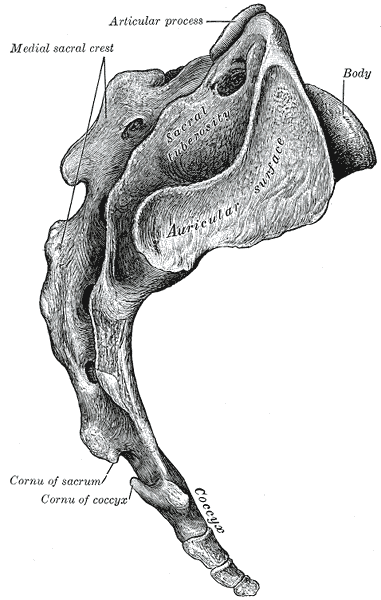 I became more familiar with the upper and lower poles of the SI joints when I treated pregnant patients that could not lay prone. I had to examine and treat them laying on their sides in the lateral syms position. This position allowed me to focus on the sacrum in specific relationship to the ilium more, and I noticed that if I used the lateral syms articulatory technique with my fulcrum set at the upper pole of the sacrum there were times that the release did not occur optimally. When I palpated the lower pole of the SI joint I realized this was where the restriction was, and this was where my fulcrum needed to be applied during the lateral syms articulatory technique in order to be successful.

Since realizing this I have ended up going to the lateral syms position for examination and treatment whenever the Mitchell Model concepts have not fully corrected the somatic dysfunction I am working on in a particular patient.

The Lateral Sims position is performed by having the patient lay on their side on the exam table and asking them to turn their torso toward the table(I ask them to hug the exam table), while their pelvis remains in the lateral recumbent position.

If interested in seeing me demonstrate this concept and technique, then consider purchasing either my video course – OMM for the Pregnant Patient, or my upcoming video course – The Pelvis. Both courses offer CME credits to physicians (DO’s and MD’s). After working with this technique, I would be interested to hear your feedback.