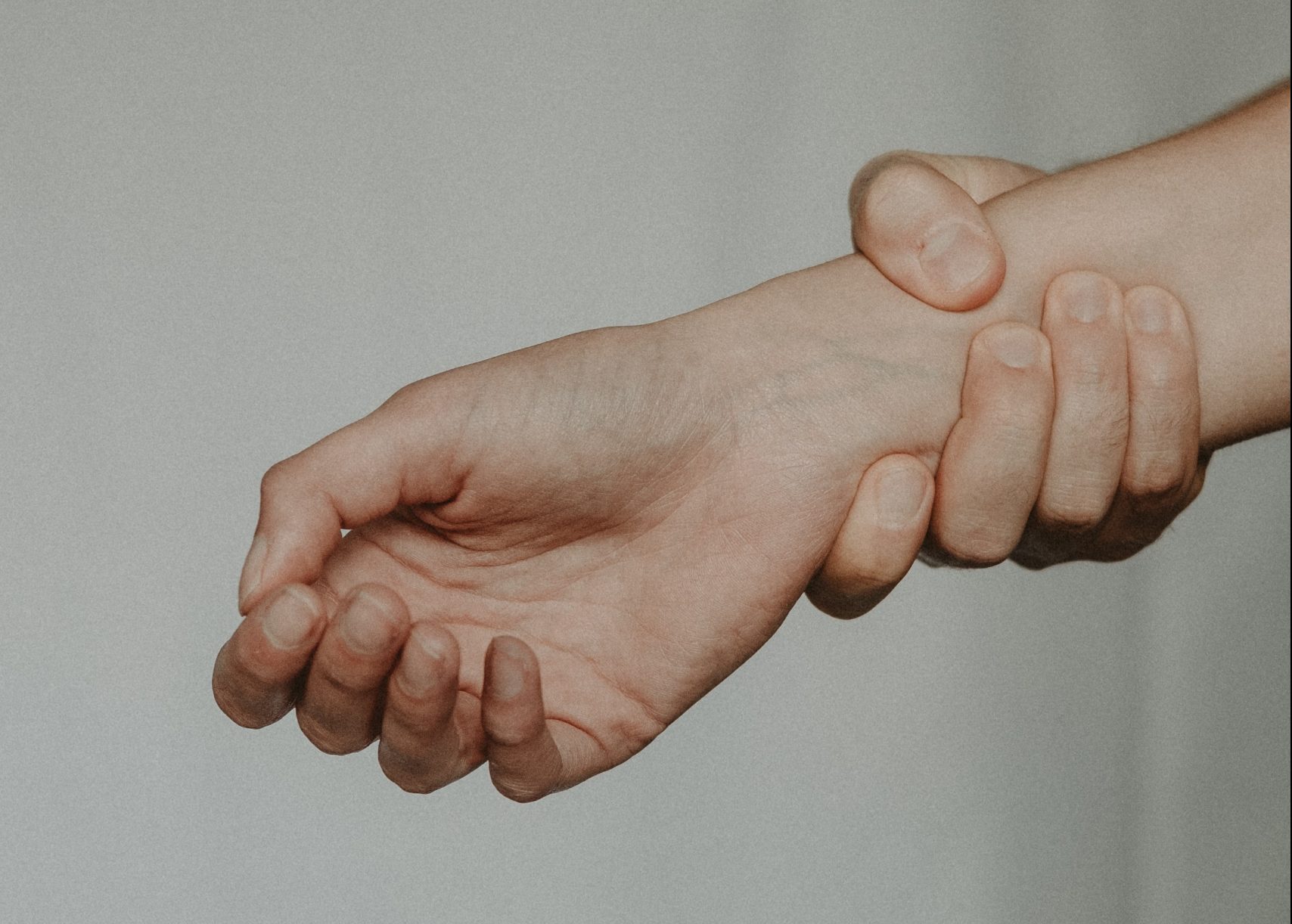 One more quote from this study that I outlined in last week’s blog:

“Interleukins are secreted in response to injury and are one of the underlying causes of inflammation. The data in the present study support our hypothesis that repetitive motion strain would induce interleukin secretion, suggesting that fibroblasts interpreted the strain model as an injury by responding with the induction of seven interleukins, five of which were proinflammatory. Delays from hours to days in cytokine induction, inflammatory processes, and pain after repetitive motion strain or a soft-tissue trauma have previously been reported. For example, delayed-onset muscle soreness may take up to 3 days to manifest and is associated with inflammation and cytokine induction, among other possible causes. In addition, cytokines are not typically stored as vesicle-bound proteins. Instead, they are secreted in a regulated manner only after cellular activation and subsequent gene transcription- processes that are often delayed and transient. This pattern is consistent with the 24-hour delay in interleukin secretion we observed after repetitive motion strain.”