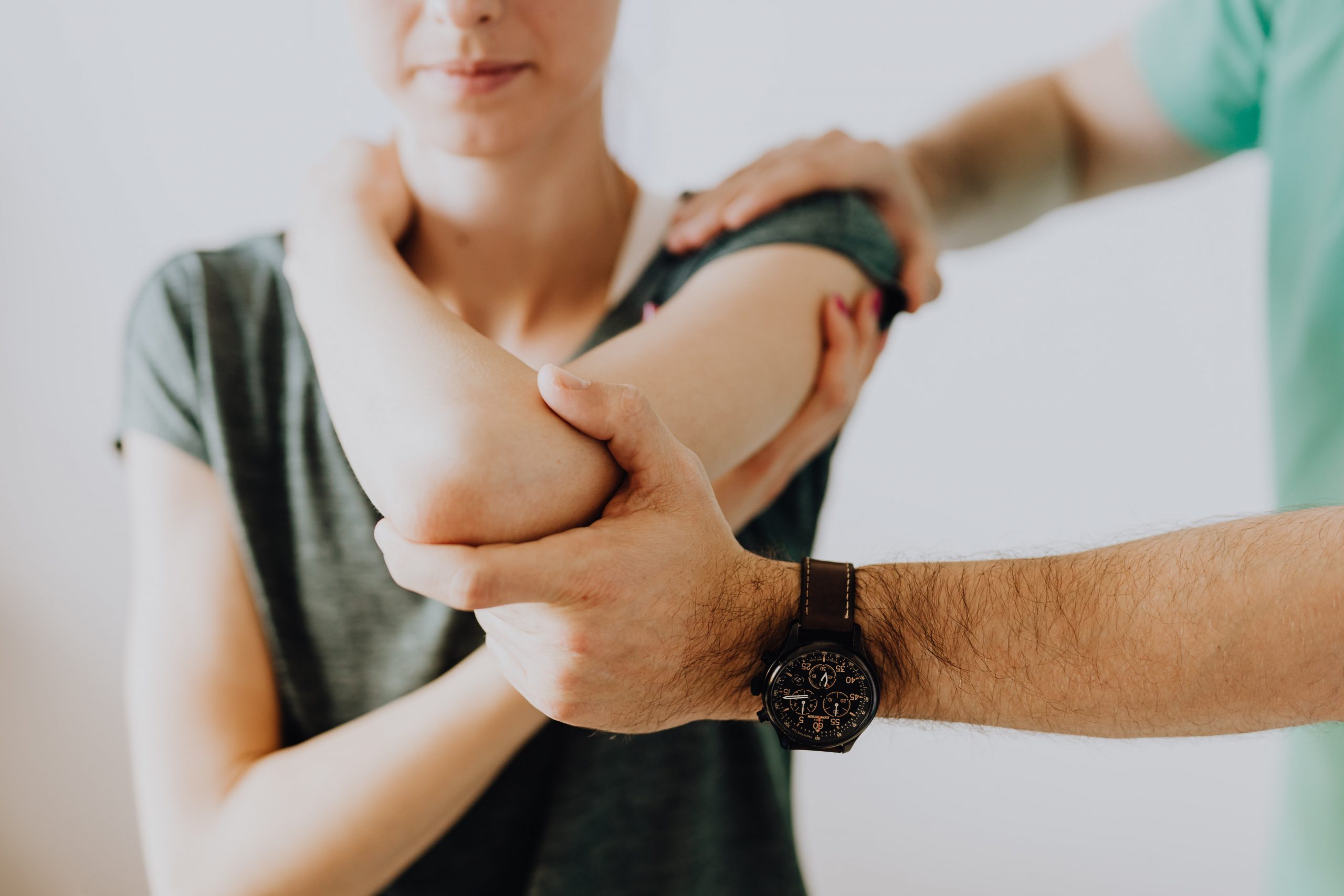 “Although clinical studies have supported the efficacy of various osteopathic manipulative techniques, an evidence base for the cellular mechanisms underlying these observed outcomes is lacking.” In a previous study Dr. Standley had demonstrated that in vitro human fibroblasts responded to strain unequally in two axes with increased secretion of proinflammatory interleukin 6 (IL-6) and nitric oxide, increased proliferation, and distinct changes in cellular structure and intracellular actin activity.

“In the present study, we expand on these findings by modeling repetitive motion strain (RMS) and an indirect osteopathic manipulative technique (IOMT), using human fibroblasts cultured on collagen matrices. We hypothesized that the modeled RMS would induce increased proliferation of fibroblasts and increased secretion of proinflammatory interleukins, both of which may be responsible for the decreased range of motion, pain and edema characteristic of repetitive strain injuries. We also hypothesized that the modeled IOMT would reverse this proliferative response and lead to attenuation of proinflammatory interleukin secretion, induction of anti-inflammatory interleukin secretion, or both.”

Human fibroblasts were cultured on flexible-bottomed, collagen I-coated Bioflex plates and then exposed in vitro to one of the following strains:

“These results suggest that fibroblast proliferation and expression/secretion of both proinflammatory and anti-inflammatory interleukins may contribute to the clinical efficacy of indirect osteopathic manipulative techniques.”