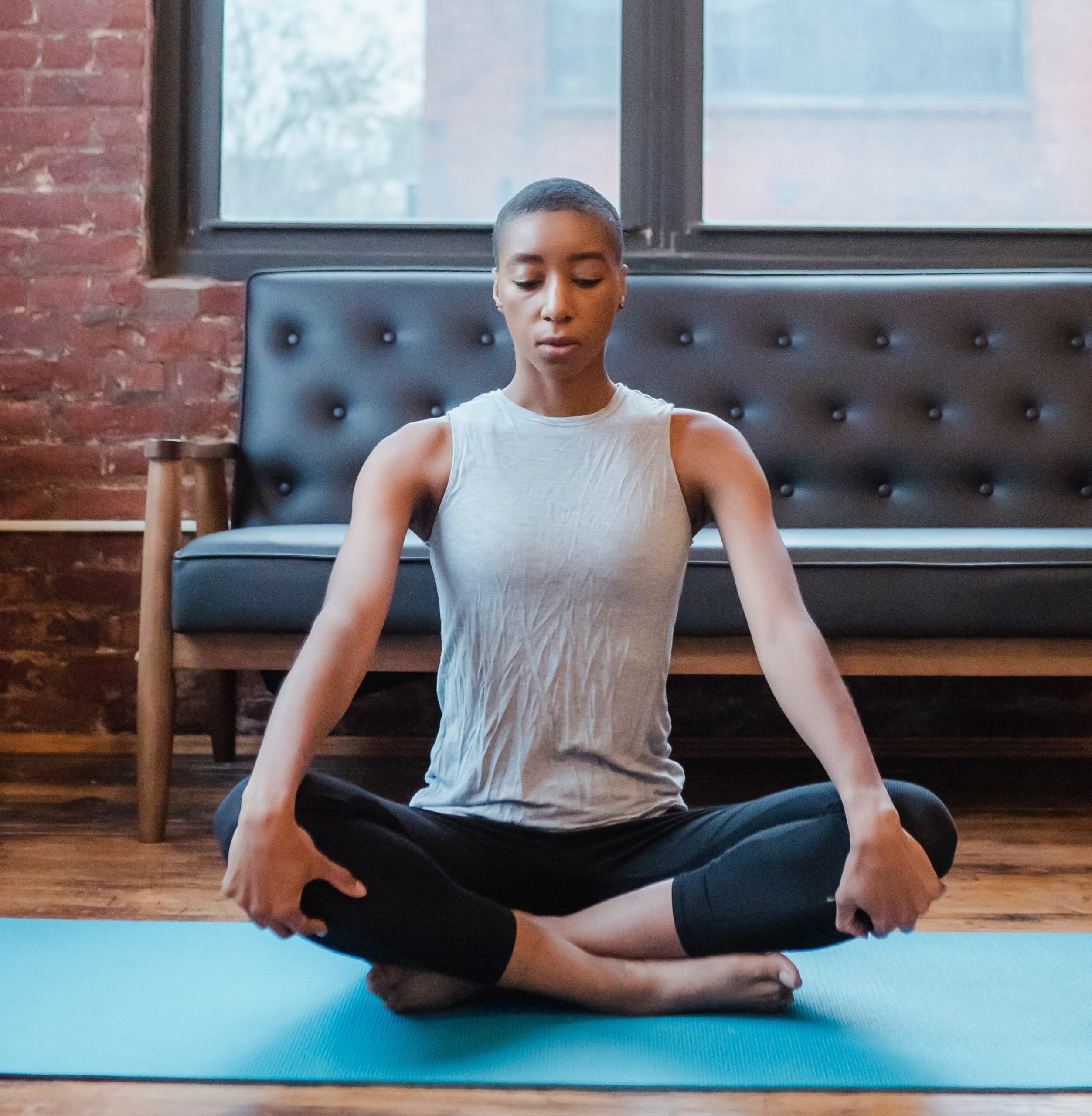 Some of the participants in the Dallas Osteopathic Study Group, that started thirty years ago and was originally under the tutelage of Rollin Becker, D.O., wrote this text on Ligamentous Articular Strain. As I said last week, after finishing teaching a live course on the hip and lower extremity at UNECOM I was reviewing this text. Chapter 11 is entitled “Coordinating the Eight Diaphragms” and this concept is so important to optimizing homeostasis and overall health that I figure it’s always a great idea to review these diaphragms. The purpose of any diaphragm is to augment the flow of interstitial fluids throughout the body and Dr. Still always emphasized the flow of fluids within the body as key to maintaining optimal health.

The first thing I would recommend anyone do is review the anatomy of each of these diaphragms keeping the concept of its purpose as a diaphragm in mind. And as the Dallas Study Group folks say in their book: “If you find a restriction in one of the eight diaphragms, look for and treat the dysfunctional tissues and/or joints in that area that are inhibiting the diaphragm’s function.”

Second, if you don’t already do this, spend the next week as you examine and treat the somatic dysfunctions in your patients to think how the different dysfunctions could be inhibiting the function of any of these diaphragms.

And finally, think more holistically about the function of the connective tissues. As the understanding of our connective tissue, particularly the fascia, continues to grow we understand more and more its holistic function. Contemplate its involvement in interstitial flow, full body interconnectedness, and even energy flow. For example, If you extrapolate these diaphragms positions in the body onto the concept of the chakra energy centers you will notice a correlation. The crown chakra, third eye, throat, heart, solar plexus, sacral and root chakra. Each of the diaphragms is created by some of the thickest fascia in the body which from a sense of energy as well as fluid flow is not a coincidence. Understanding the concept of structure and function being inter-related and dependent on each other is imperative to being a good Osteopath and so obvious when we are quiet enough and close enough to nature to see it and feel it.