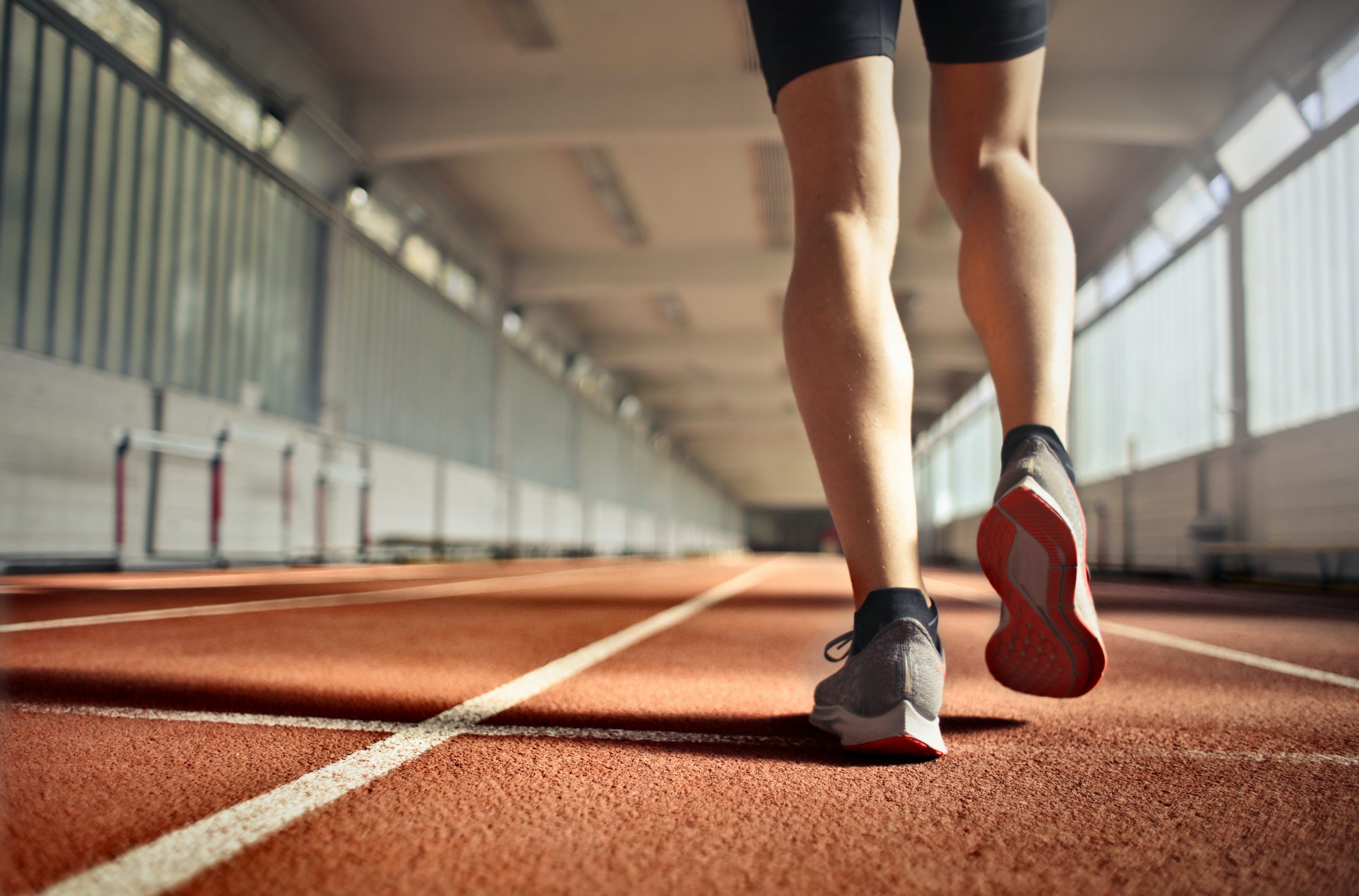 In this last blog summarizing this article I will discuss Dr. Standley’s most recent studies looking at the effect of modeled OMT on muscle differentiation and wound healing:

They then also studied whether the formed muscle myotubes were functional and if MFR-treated fibroblasts conferred unique myotube functional differences compared with those not treated with modeled MFR:

“Thus, if clinically translatable, MFR may modify the sensitivity of muscle to the contractile actions of acetylcholine in vivo, as well as play a direct role in new muscle growth.”

Wound Healing: “Activation of fibroblasts is a key step in the wound healing process, involving secretions of necessary proinflammatory cytokines and extracellular matrix proteins that enhance proliferation, migration, and angiogenesis.”

So, they studied the effect of various biomechanical strain patterns on fibroblast scratch wound closure and the results showed that RMS alone caused reduced wound closure rates compared with the control group, which was not seen when RMS was followed by 6% MFR.

They then furthered the wound healing studies on the 3-dimensional Bioengineered Tendons (BETs).  In these studies MFR was applied at 6% beyond resting length and held for 0, 1, 2, 3, 4, and 5 minutes and then released to baseline.  Also, magnitudes were set at 0%, 3%, 6%, 9%, and 12% beyond resting length, held for 90 seconds and then released to baseline.  The BETs width, wound area, wound shape and changes in the major and minor axes of the wound were measured and quantified.

The findings showed that 12% strain resulted in larger wound area than nonstrained BETs at all time points. But, a statistically significant reduction in wound area was observed with 3% strain by 24 hours and 48 hours after strain compared with no strain, 6% strain, and 9% strain.  Also, fixing the magnitude at 6% for 5 minutes resulted in a statistically significant decrease in wound area compared with no strain.

“Thus, lower magnitude (3-6%) and longer duration (> or equal to 5 minutes) of MFR was shown to improve wound healing in vitro.”

So, for those of us that work in the manual medicine world every day these studies are starting to shine light on the effects we are having on cytokine secretion, muscle differentiation, wound healing, and possibly decreasing muscle contraction hypersensitivity.  I applaud this work and will do what I can to help spread the word and share this information with my colleagues as well as my patients.  I hope you will as well.